Only One Professional Pest Control 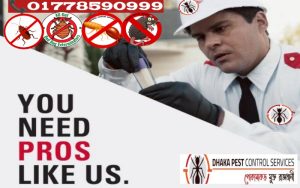 Each and every Dhaka Pest service visit is about discovery. Our Integrated Pest Management- start with a comprehensive inspection of your property to identify and evaluate what makes your business unique, what sanitation issues or structural conditions could attract pests, why you have ants on some floors but not on others — anything that points to how pests can get in or why they might want to. Then, The Dhaka Pest Technicians will consider your building type, geography, climate, soil properties and any conditions conducive to pest activity.

Dhaka pest density at which a control tactic must be implemented to avoid an economic loss is important terms.

Dhaka pest or damage level at which control is initiated to avoid significant damage or loss of property.  Usually, a lower level than the Economic threshold.

The amount of injury which will justify the cost of control action.

The lowest population density that will cause economic damage.

Dhaka pest density at which a control tactic must be implemented to avoid unacceptable aesthetic damage. 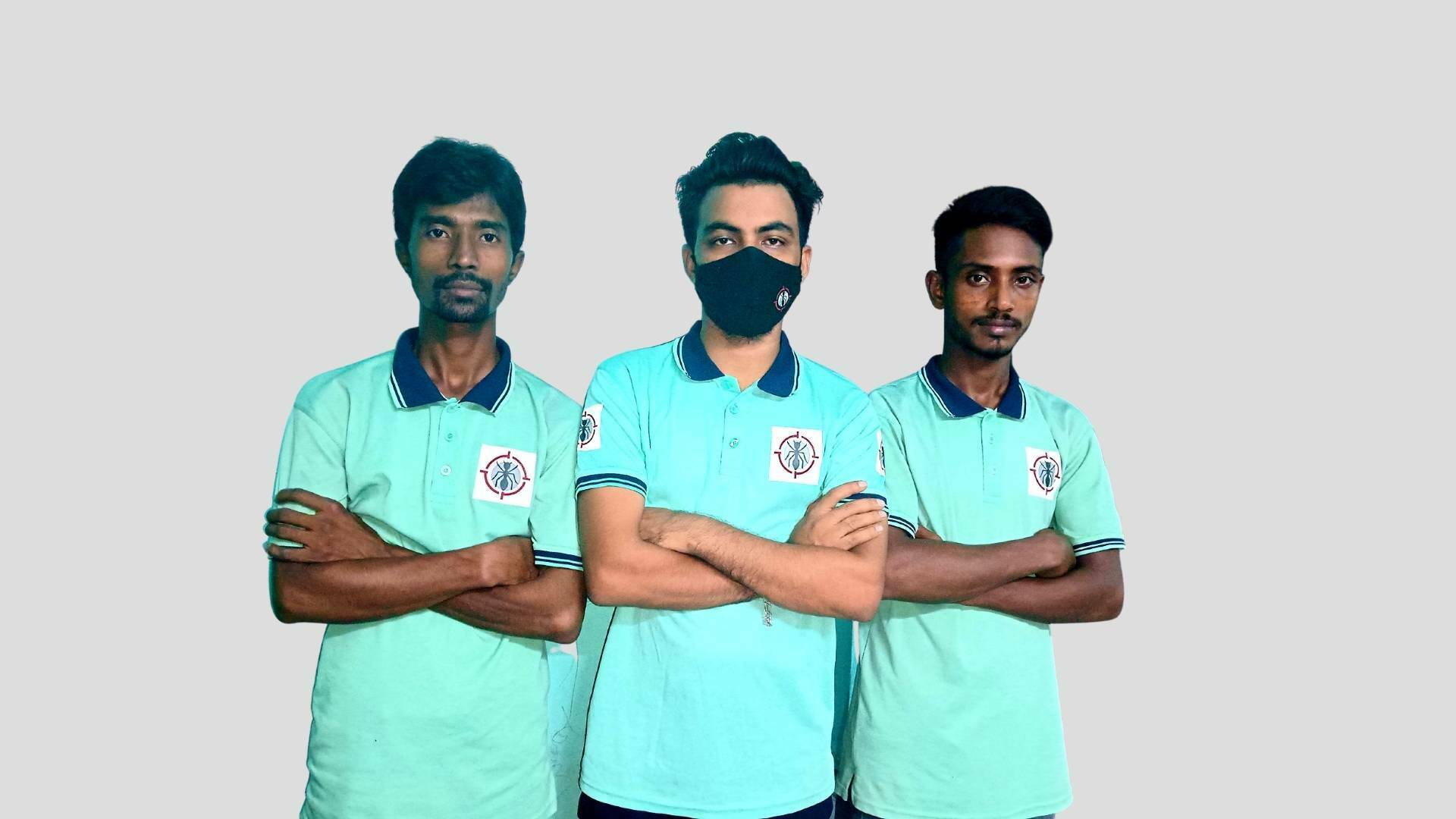 Economic thresholds for many pests and crops have been carefully determined. The grower would not treat the crop unless the pest threshold is exceeded and there is a risk of economic loss. Once the pest density (number of pests per unit area) has reached the threshold, action is justified. The costs of control (i.e., applying a pesticide) will be less than or equal to the estimated losses that the pests would cause if left uncontrolled.

When the pest creates a health or safety concern, the action threshold is set low. For example, if Lyme disease, eastern equine encephalitis, or west nile virus  is prevalent in or near a playground, and if the mosquitoes or ticks that transmit the diseases are found, then this would trigger the action threshold

When the appearance of something is degraded, then that triggers an aesthetic concern, for example, bird droppings on statues and monuments, or defoliation of landscape plants or high-value horticulture crops. Thresholds for horticulture crops are usually set low because damaged produce is difficult to sell.

It may be less obvious, but public opinion will often result in an action threshold being set very low. The pest could be perceived as scary or disgusting, but whatever the reason, social, cultural, or psychological, some creatures are pests because people will not tolerate them. Spiders are a good example. There are also those who are unwilling to accept pests at any lev

Pest levels are regulated under federal, state, and county health regulations. Therefore, action levels are being set by regulation. For example, there is virtually no tolerance for mice, rats, flies, cockroaches, or any other pests in food facilities. If a public health emergency is declared, government agencies may mandate pest control in the event of rabies or encephalitis outbreak. Building codes and standards may determine the action to control termites, rats, or flies on private or commercial properties and public areas, including parks or schools.

We provide pesticide services at commercial spaces at less prices in  all over Bangladesh. 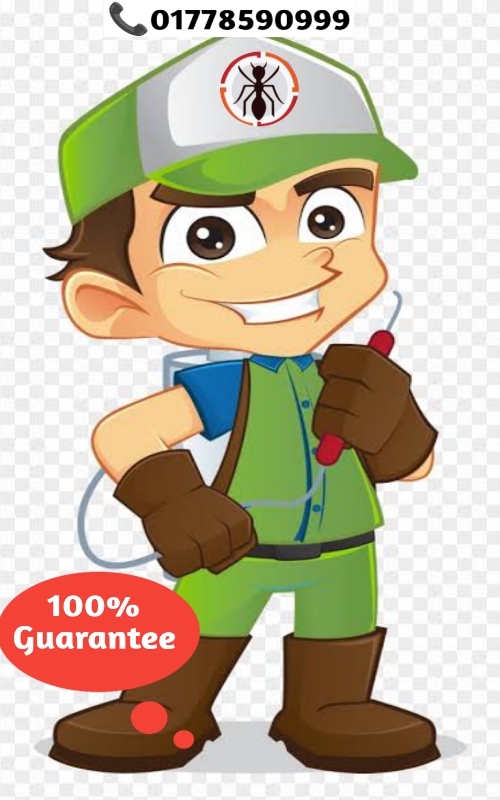 Within an IPM program, assessment is the process of determining the potential for pest populations to reach an action threshold. The art and science of this approach is what makes IPM different from other pest management strategies. Our process merges biology, ecology, and economics with the results of monitoring and identification of the pests.

Those are some of the Recharge of Dhaka Pest Control Service.

Before any pest control action is taken, Dhaka Pest – IPM approach considers if the pest has exceeded a pre-set threshold; the point at which the pest population or environmental condition indicates that pest control action must be taken. Thus, finding a single pest or even very low numbers of pests does not always result in taking action. Conversely, some pests in a field may be below the threshold while others are above it. Keep in mind that thresholds are crop- and pest-specific, as well as weather-related.